We just passed £4K! Yes, we didn’t make £6K by end of May, but still! We’re happy and going in the right direction.

As soon as we pass £6K, mixing on Dinky Donkey begins, so that album will come out pretty quickly thereafter!

As we have just passed £4K, we are going to give away a Glory Company Logo T-Shirt to the NEXT 5 people who pledge to the fund-raiser by pre-ordering both Dinky Donkey and The Sound of Heaven on CD and Digital!

The link directly to our fund-raising page to pre-order both of these CDs is here:

Of course, there are loads of other products too, so you can go look at any of the products, or simply trade into the project with a donation of your choice too.

Thank you all so much for all your love and support!

Together we will free the Donkey AND release the Sound of Heaven! 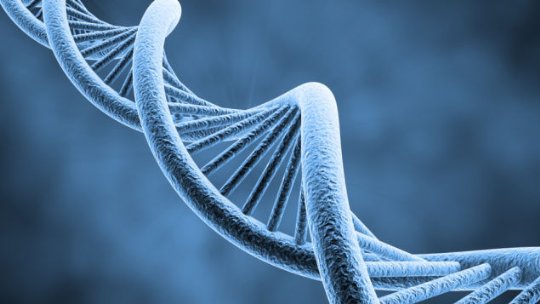 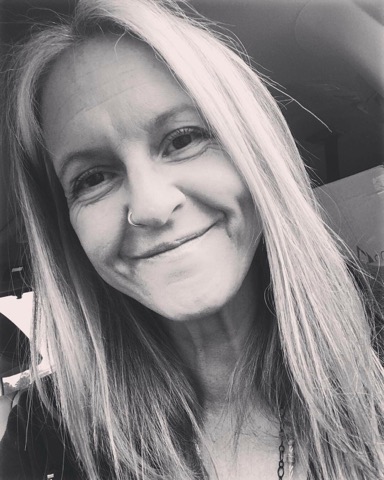 Ever seen someone get their healing and lose it?

Would you like to know and understand the connection to trauma and Dis-Ease?

Ever wondered the quantum connection to Divine health and frequency?

Do you know the cause and effects in chemicals with the body? And how to over come this? 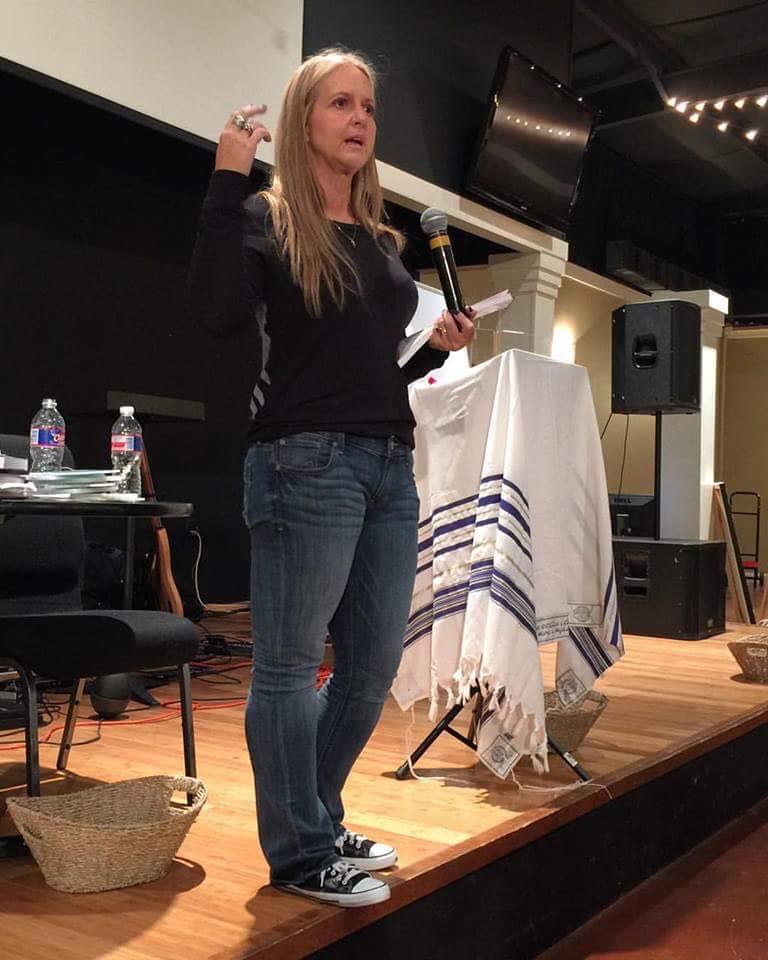 Come explore with us what the Bible says about Divine health in all these areas and more!

Dr. Sharnael Wolverton of Swiftfire Ministries International a minister and Biblical Naturopathic Doctor will be discussing all these things and more.

Come join us for this exciting free opportunity for you, your family and your church body!

We as a body should be the healing hope of the world!

To join the Livecast, you have to join The Glory Company Group on Facebook, which can be found here: https://www.facebook.com/groups/thegloryco/

You’ll need to be on Facebook at 8PM British Summer Time (3pm EST, 11am PST) in the Group to join the Live Action video from Dr Sharnael.

(And we are going to make a huge concerted effort to start on time, so please be prompt ;>)

We are really excited about what Papa is laying on our hearts to teach and impart in 2015. For this event, we feel to speak about what we have gleaned about operating in the Courts of Heaven. Glory Bliss.

Come and enjoy the worship and teaching. Open your eyes to see His glory all around. 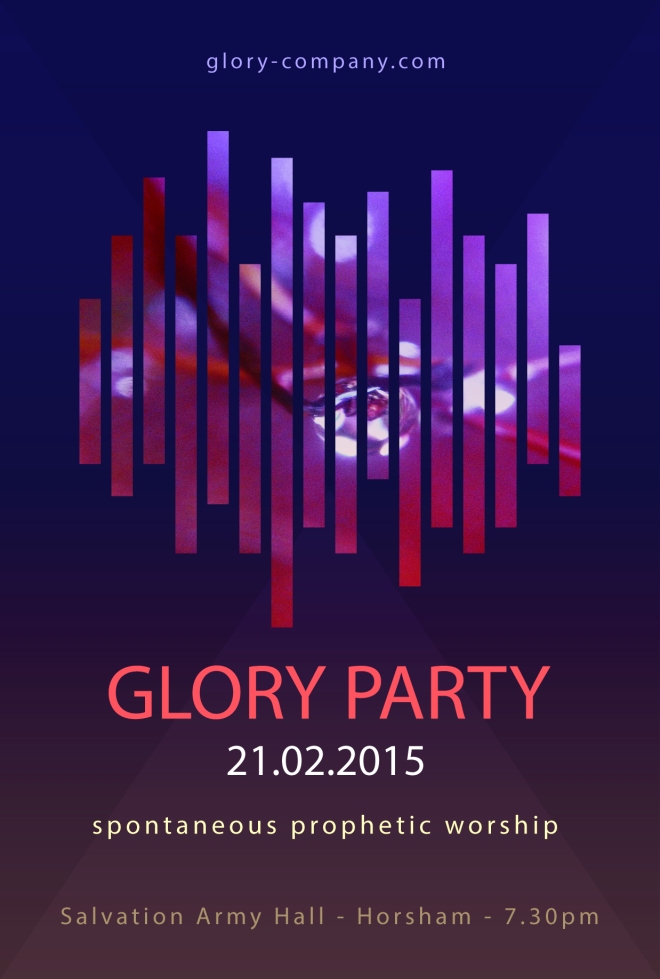 And so we continue!

We are really excited about what Papa is laying on our hearts to teach and impart in 2015!

Come and enjoy the worship and teaching. Open your eyes to see His glory all around.

Coming up, this next Saturday! Home Brew Glory Party! 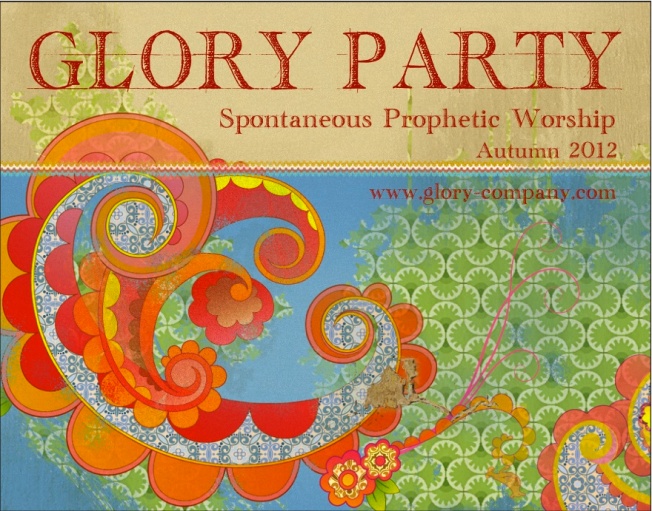 They’ll be singing, and dancing, and laughing, and worship, and praise… and who knows what else Papa will bring!

Come and worship and enjoy and glean!

Looking forward to Fun in the Son!

Matt and Pearl and the whole GloCo team

Coming up, this next Saturday! One night only!

Come and worship and enjoy and glean!

Blogging from the heart again…

Over the years since meeting Christ, we’ve heard Christian music getting better and better, loads of great songs and bands arising. Yet so often, the music sounds derivative of popular culture. Or it all starts to sound the same as each other Christian band, as the musicians emulate each other in style and form.

Christian film and television has followed popular world trends, trying to compete alongside it; but under-budgeted, unsupported, so often not as good as what the world offers. Christian video games and cartoons, similar: not competing with the creativity we’re seeing on the non-Christian channels and shelves.

Of the seven mountains of the world (a teaching by Lance Walnau: http://www.youtube.com/watch?v=qQbGnJd9poc — education, government, media, etc.), whenever Christians have tried to compete to ‘take over’ the mountain to seat Christ at the top, we often fall short of the glory of God. We seem to make feeble attempts at emulating world culture, but with a Christian flavour or language.

We continue to make Christian products that the world doesn’t want or need, and we wind up having to sell them to ourselves. We all say, ‘Wow, that’s good!’ but I’m not sure we really mean it, and that we’re not instead just pulling the wool over our eyes, justifying Christianese and our church lifestyle to make ourselves feel better in light of the world rejecting us and our culture.

Culture is the culprit. 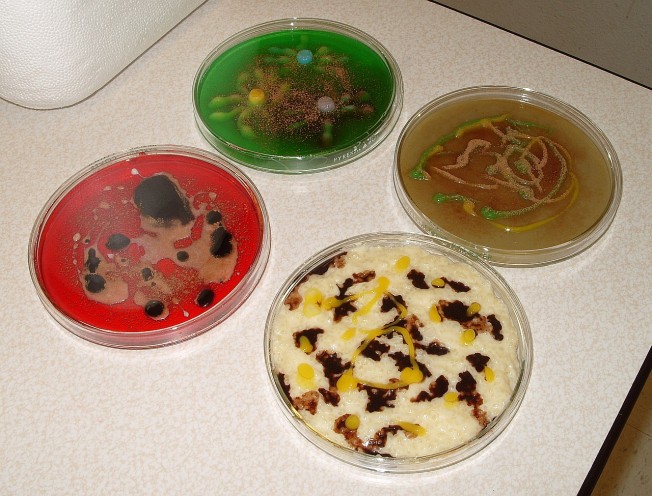 In science, a culture is a bit of bacteria or whatever that one grows in a closed environment.

Are we Christians making ourselves more and more insular, closing ourselves to the world that we claim we need to embrace? Are we trying to just add some Christianese to worldly things, making inferior stuff, and then wondering why no one is buying into Jesus as a result?

Are we pretending that we are not hurt by the constant rejections of the world that we are supposed to be reaching out to and affecting. So we seem to do and say and make things that help justify us staying in our closed environment, where our culture remains supposedly safe and unchallenged (from within). 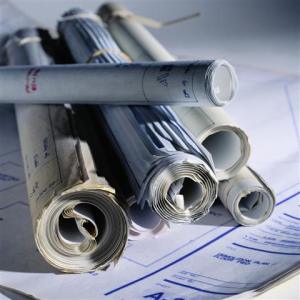 Perhaps we are meant to be going in and out of heaven and asking Papa for blueprints for things that are truly of Heaven’s culture, and then bringing those plans down and creating them here on Earth. Like Moses did when he received the plans for the tabernacle and all the items therein. Like David did when he built the first temple.

Shouldn’t we be the most creative and innovative culture on Earth? Because we are our Father’s children, bringing true heavenly Kingdom Culture to Earth. Shouldn’t we be setting the trends that all the world greedily desires?

I put it to you, that so long as we continue to intellectually attempt to win the world, that we are going to fail miserably, and remain a bacterial closed Christian culture.

And everything that we create will be salt, and create a thirst for more…

Please hear my heart on this. I don’t want to criticize Jesus’s Bride.

Please hear my heart to encourage the Church for change…