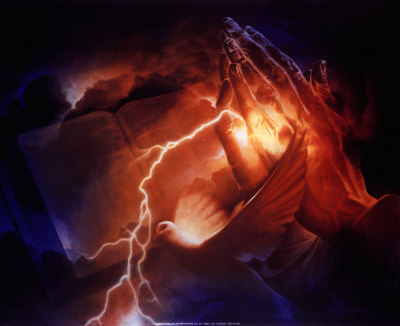 At the March Glory School Glory Party, Matthew shared on praying in the courts of heaven, a very biblical and practical teaching, drawing from Zechariah, Job, Jesus, Ian Clayton, Justin Abraham and Robert Henderson, but very much in the Glory Company style.

When Jesus describes prayer in a parable, He didn’t liken it to the warfare so often taught in these past years. He told a story of a widow who went to a judge for justice against her adversary. She put it into the hands of the judge, stating her case, until the judge took it into his own hands and pronounced justice to be done. The widow never faces her adversary herself, but instead relied on the courts to administer justice. 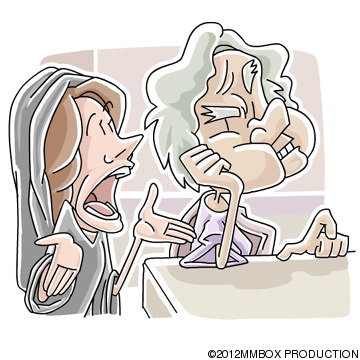 Have we been praying all these years in a begging or warlike fashion, when in fact, the Lord is waiting for us to rise up as His governmental body and legislate in His courts of heaven to perform His will on earth as in heaven?! How much previously unanswered prayer could have been legislated in this way and come to fruition? How much time have we wasted, begging for action, instead of using our authority to set things in motion?

We hope this podcast will transform your prayer life with these simple tools and protocols to follow in faith, praying in the spirit in the courts of heaven to administrate His Kingdom coming to earth and into your life. Glory School Podcast.

Get up there and get praying. Step in through the torn veil, and watch what He can do through you: exceedingly, abundantly more than you could have asked or imagined.

Be blessed. Get praying. Enjoy the poddie.