We’re very sorry to have to tell you that the Home Office has decided to listen to the out of context rantings of the Croydon MP and has refused Todd entry into the UK for his UK tour. 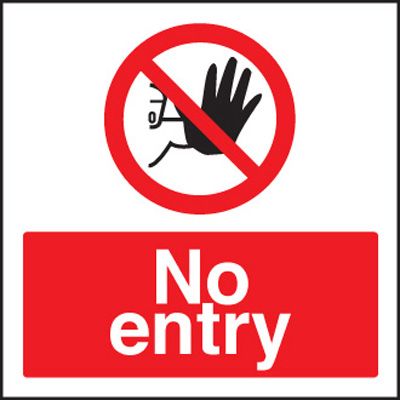 We love Todd, and we honour him. And we totally disagree with what has happened. The decision is ridiculous, and based loosely on facts that are completely out of date and out of context. We feel awful for Todd.

But at this time, with a week to go before conference kick off, we have no choice but to cancel the Croydon Conference. We will arrange to refund everyone who has bought tickets.

But at the same time, we ponder… is it time? Is it time for the UK to raise up it’s own body of people on fire for Jesus, healing on the streets, imbued with power from on high?! Do we need someone from the US to come over to show us how it’s done? Or can we rise up in faith and do what Todd’s been doing?! Do even more than Todd’s been doing!?!

Jesus said that we would do more than Him. He healed and delivered and raised the dead and many, many other miracles.

Surely it is time that we lived up to that! It’s time for England to rise up as the Sons of God that Isaiah prophesied!

Come on, people! In the wake of this sad news resulting in the Todd conference being canceled, let’s use this as a springboard to raise up ourselves and begin healing supernaturally all over the UK! It is time! Our time! Jesus’s time!

Be empowered. Be encouraged. Be delivered.